Ho appena caricato questo video su YouTube:
Metallica Live 360° in Amsterdam 4 Sep 2017 – Intro (The Ecstasy of Gold), Hardwired
A 360° video of the beginning of the Metallica concert at Ziggo Dome (Amsterdam, The Netherlands) on 4 September 2017.
At the second date of their Worldwired Tour 2017-18, Metallica start their concert by playing Hardwired after a short taped intro by Ennio Morricone (Theme from “The Good, the Bad and the Ugly”). 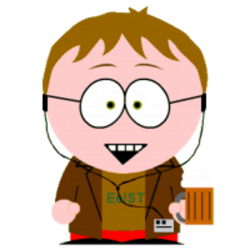